Commedia dell'Arte, its masks and the birth of a new profession: the thespian

The Renaissance and its historical roots

Between the beginning of the 15th century and the end of the 16th century, one of the most important artistic and intellectual movements in all of European history developed in Italy and Europe: the Renaissance. The latter, having its roots in Humanism, represents a complex and dynamic historical moment that effectively marked the transition between the Middle Ages and the Modern Era. 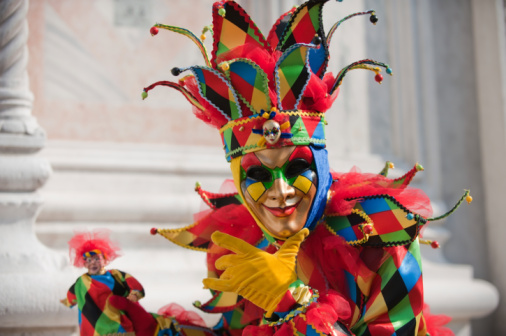 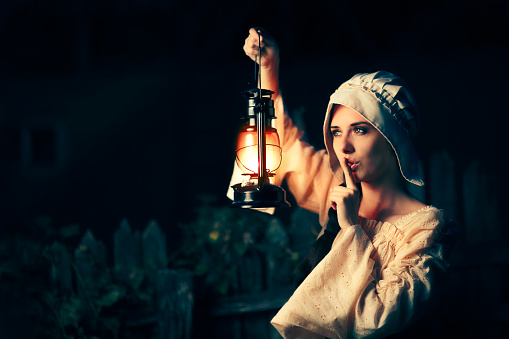 From a philosophical, artistic and aesthetic point of view, there was a uniform return to the sobriety of the Greek and Roman classics and the centrality of man as the ruler of nature, for the first time, master of his own destiny, was affirmed.

From a political point of view, on the other hand, Italy saw its territory divided into regional states governed by lords and prominent families not powerful enough, however, to prevail over each other and create a single state.

It is within this scenario that the promotion of culture and art becomes an essential prerogative in determining the greatness of a lord and his court, of equal importance to the abilities demonstrated in ruling militarily. Lords surrounded themselves with men of letters, painters, sculptors, architects and asked them to embellish their courts, to create the right setting for the increasingly widespread festive celebrations, true public demonstrations of magnificence and power.

Renaissance Theatre and the Commedia dell’Arte

The air of change of the Renaissance overwhelmingly inebriated every sphere of knowledge and art, leading to a proliferation of works, innovation and culture that influenced human civilisation forever in just a few centuries. If, as mentioned, this phenomenon transversally affected all arts and disciplines, special reference must be made to acting and the revolution that led to the birth of modern theatre.

In general, during this period in Italy new theoretical principles were elaborated that affected all aspects of theatre: from stage sets to the architecture of spaces, from acting forms to the development of old and new characters. Specifically, in the second half of the 16th century, a new way of doing theatre was born that would characterise the whole of Europe until the mid-19th century: the Commedia dell’Arte. 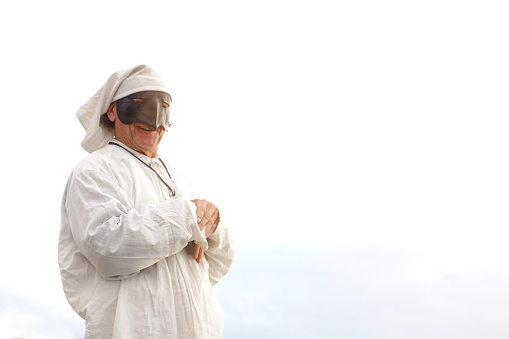 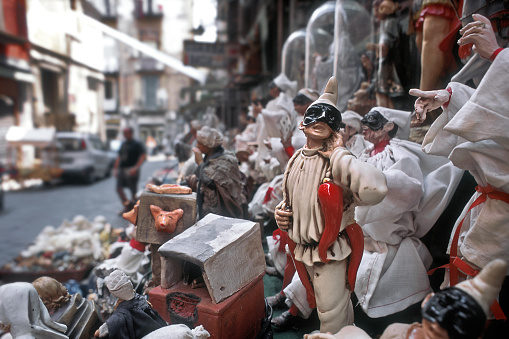 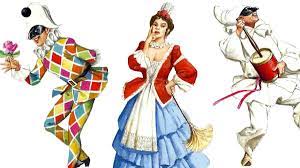 The revolution brought about by the Commedia dell’Arte developed into three main features:

ARLECCHINO: originally from Bergamo, he represents a trickster servant, ignorant but very clever, who is always hungry and in cahoots with his master. Character traits: his multicoloured dress and a scurrilous language that provokes laughter.

PULCINELLA: of Neapolitan origin, his costume is entirely white and he wears a black mask with a long, hooked nose. He is the lazy and opportunistic servant, but also restless and always ready to marvel at the beauty of the world.

COLOMBINA: an intelligent and mischievous woman, very adept at juggling the use of words. She is not one of the protagonists of the comedies but plays a very important role in resolving complicated and difficult situations. She wears a light-coloured dress with a coloured apron over it and has a bonnet on her head. This and the other female characters bring with them a novelty compared to the past: the figure of the female actress was born with the Commedia dell’Arte and female characters were finally impersonated by women and not by young men or boys. 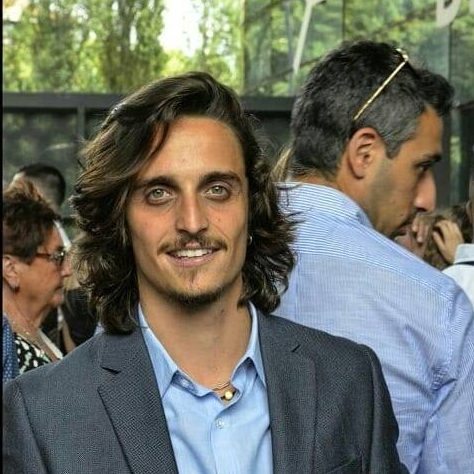