The so-called days of the “Merla” (hen blackbird) are, according to tradition, the last three days of January that are supposed to be the coldest days of the year. if the days of the blackbird are cold, spring will be fine, if they are warm, spring will come later. This tradition is similar to others based on moon phases as methods to predict the weather a few days after the day of Merla. 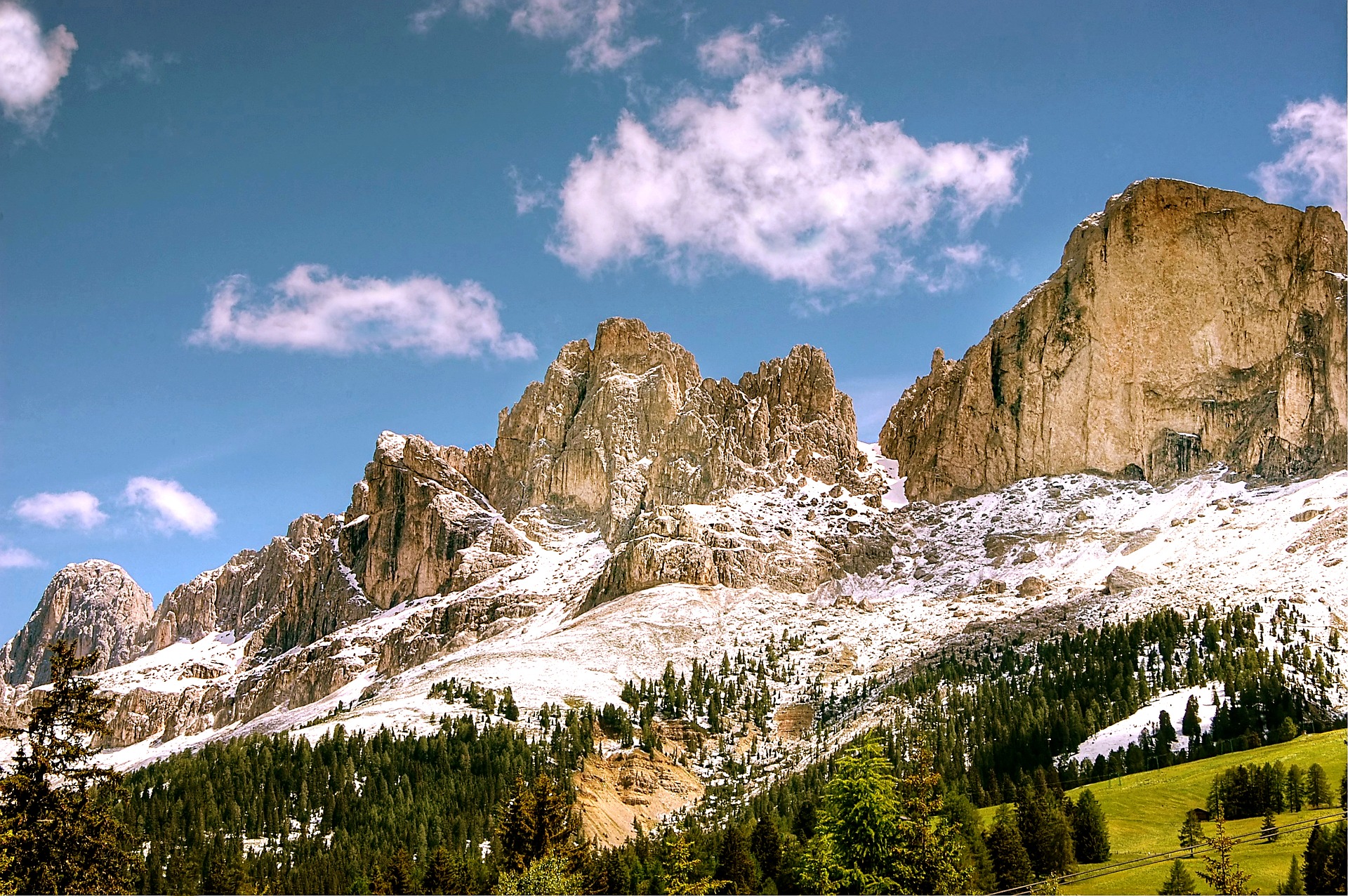 The legend of the days of the blackbird has its roots in Roman times when in the calendar the month of January still only contained 28 days. It has endless variations from place to place. But one thing is common to all legends, the dates.

According to a more elaborate legend, a blackbird hen with her splendid, snow white plumage was regularly scolded by January, a cold and shady month, who enjoyed waiting for her to come out of the nest in search of food to throw cold and frost to the earth.

Tired of this endless persecution, one year the blackbird decided to make provisions that would last for a month, and shut herself up for the whole month of January, which was then only twenty-eight days long.

The last day of the month, thinking to have outsmarted the wicked January, she left her hideaway and started singing to mock him.

January irritated by the blackbird’s behavior, he immediately went to see his neighbor, February that was convinced to give him three days.

To spite those who had made fun of him, during those three days, January took his revenge with snowstorms, wind, ice, and rain.

The blackbird decided to take refuge into an old and dirty chimney and remained there for three days. When she came out, she was safe, but the beautiful plumage had been blackened by smoke, and despite her efforts to clean herself up, she wasn’t able. 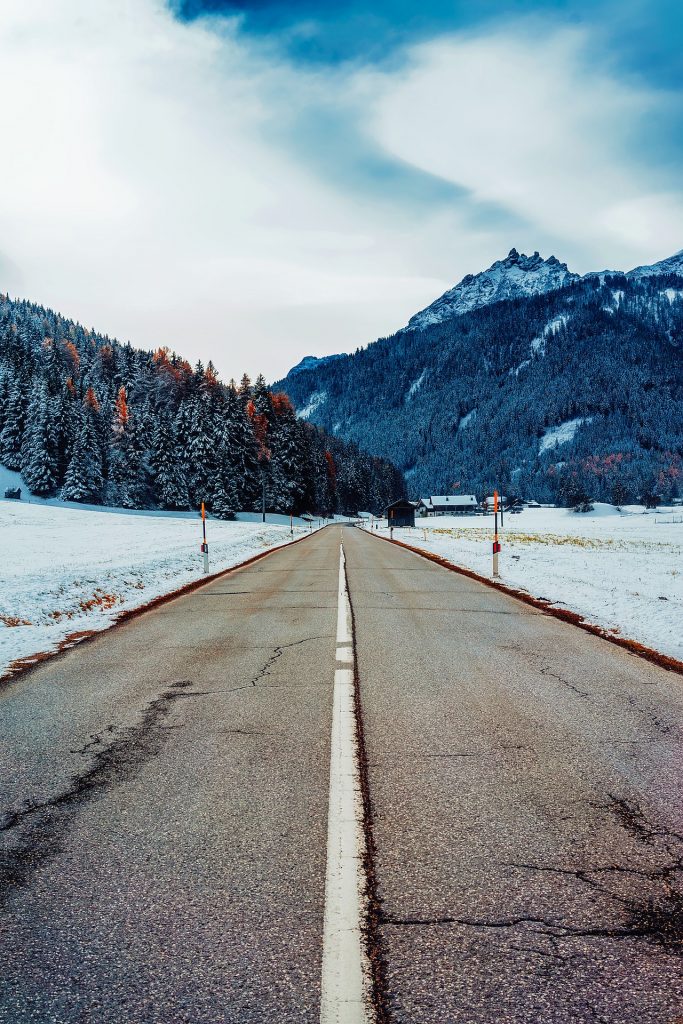 January, amused by the scene, said in his thundering voice “Let this serve as a lesson to you and to all the animals:  You don’t joke with the seasons, with the cold or with the climate.  You cannot make fun of/trifle with Nature.  From today forward, I (January) will have 31 days, and the last three will be the coldest of the year.  To remind everyone of this story, the merli (blackbirds) will forever more wear/bear these black feathers.” 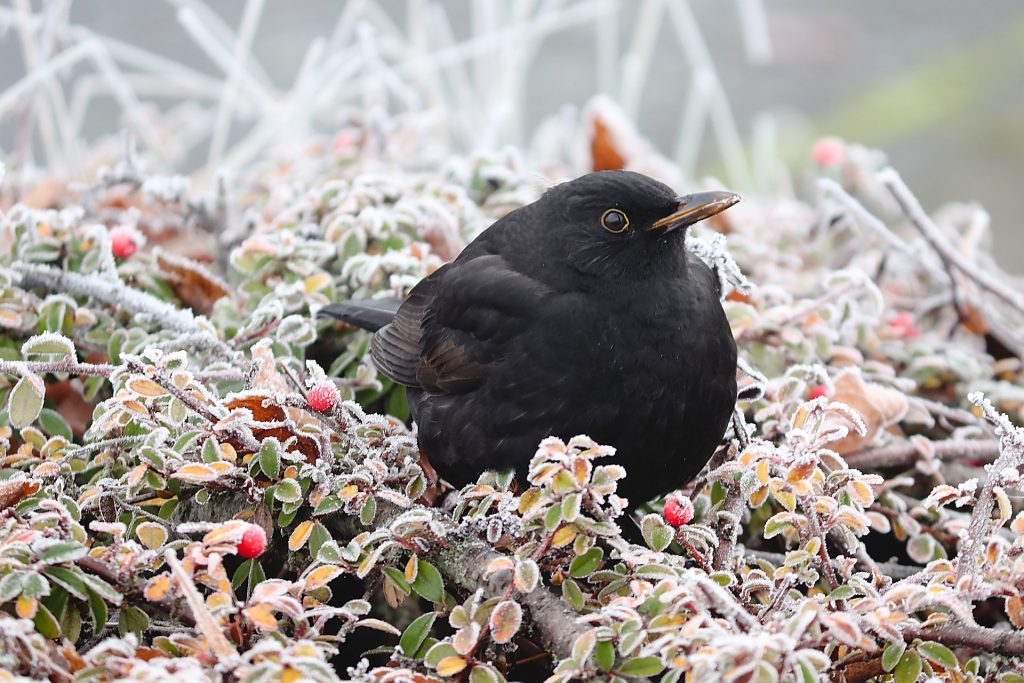 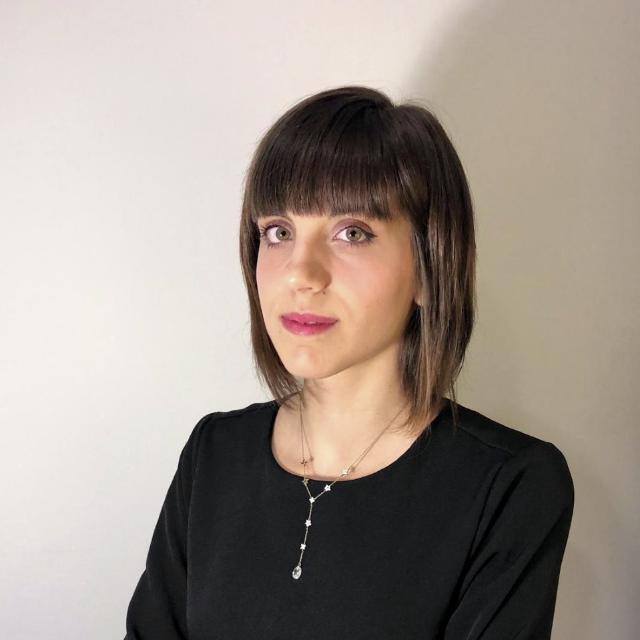