The Grand Tour an ancient tradition!

Italy has always been a fascinating place for many, rich of history and culture.

The idea of tourism as we know it today was born during the Renaissance, it started when British wealthy young people (around 21 years old), usually accompanied by a tutor, went on a long journey through Europe with Italy being the final stop and main attraction.

The “Grand Tour” (from here the term “tourism”) could last several months or even years, and it became a common quality in the education of the members of the noble society, for both men and women.

During this time, those young aristocrats could learn about history, art and culture, enjoying the Renaissance masterpieces.

It has to be said that “Grand Tour” was not a scholarly tour, but mostly a liberal education in which they could acquire an open mind, a much larger knowledge of the world, and prestige in the eyes of who was back home. 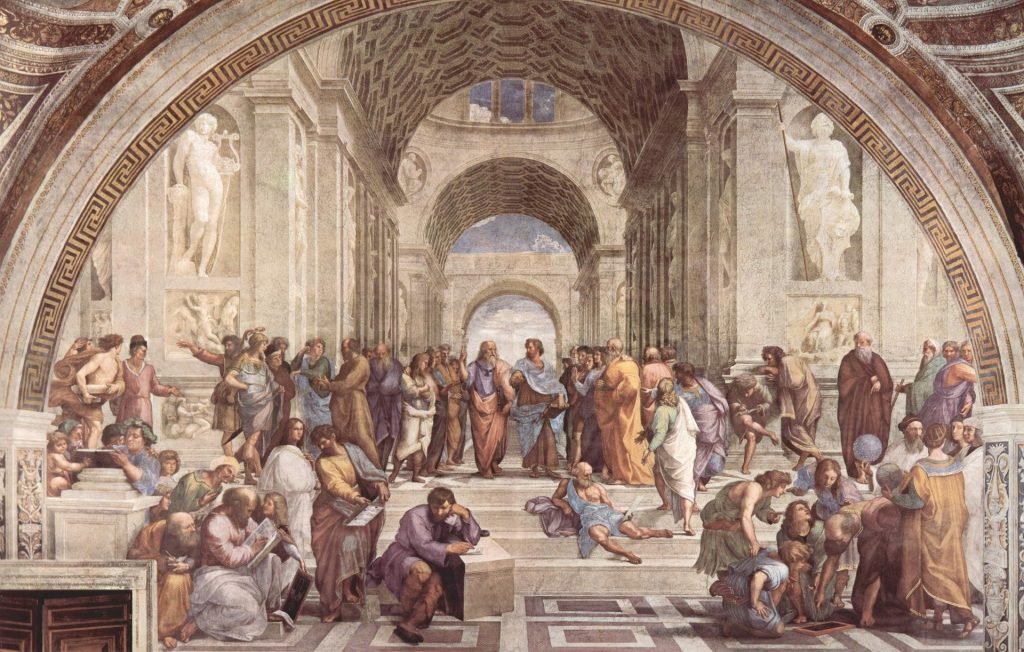 The length and destinations of the “Grand Tour” weren’t fixed and could be subject to changes and variations, depending on personal interests and finances, of course.

In any case, like today, the main Italian destination cities were the same.

Venice, the opulent, Florence, where the Renaissance was born, Rome the Great, but also the (less well-known) ancient and sunny Naples, Pompei and Ercolano, and for those who were willing to go further, Sicily was the place.

For Grand Tourists, it was common to have a portrait drawn, set in stunning views, that they could later show to their family and friends when returning home. They would either have their own personal  painter or hire a famous local one.

The prestige of a “Grand Tour” was increased by the large number of artefacts that they could purchase along the way and that they would later display in cabinets and studios, to show to their family and friends and be a memory of that unforgettable experience. 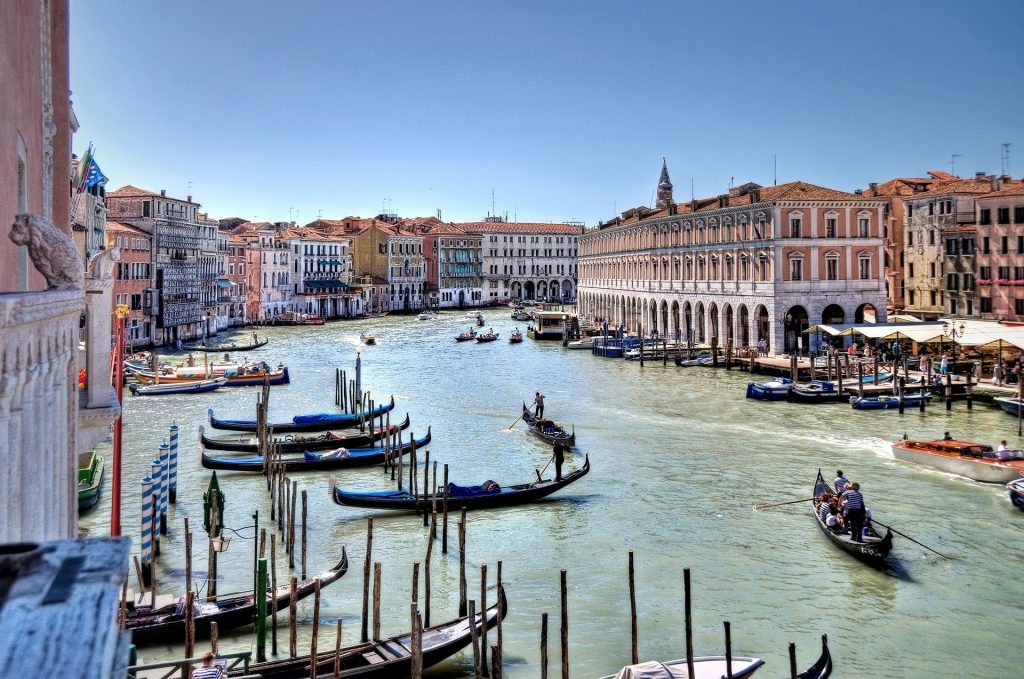 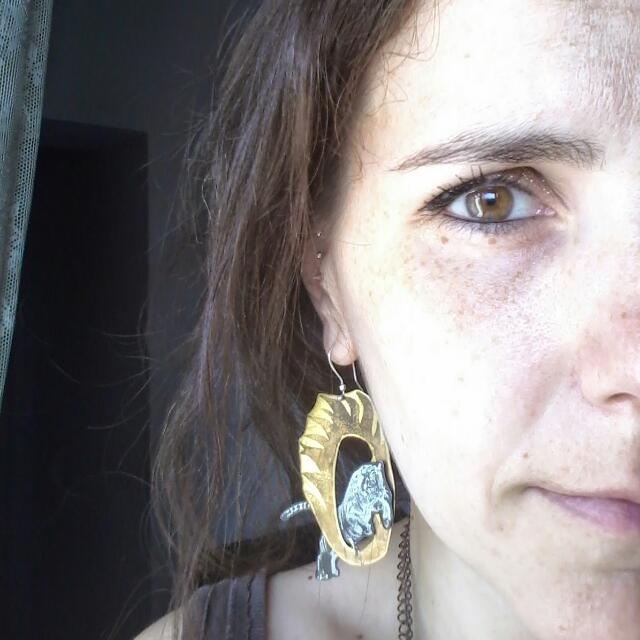