The bloody origin of Valentine’s Day

Between Paganism and Christianity​

In two weeks will be February, the month of love and romance.
Everybody knows that Valentine’s Day is celebrated worldwide on 14th February.
Chocolates, greeting cards with cupidos, flowers and gifts, heart shaped goods are exchanged between lovers.
Not too many know the origin behind the sweet festivity, that comes from christian and ancient roman traditions, and it’s quite gruesome though! 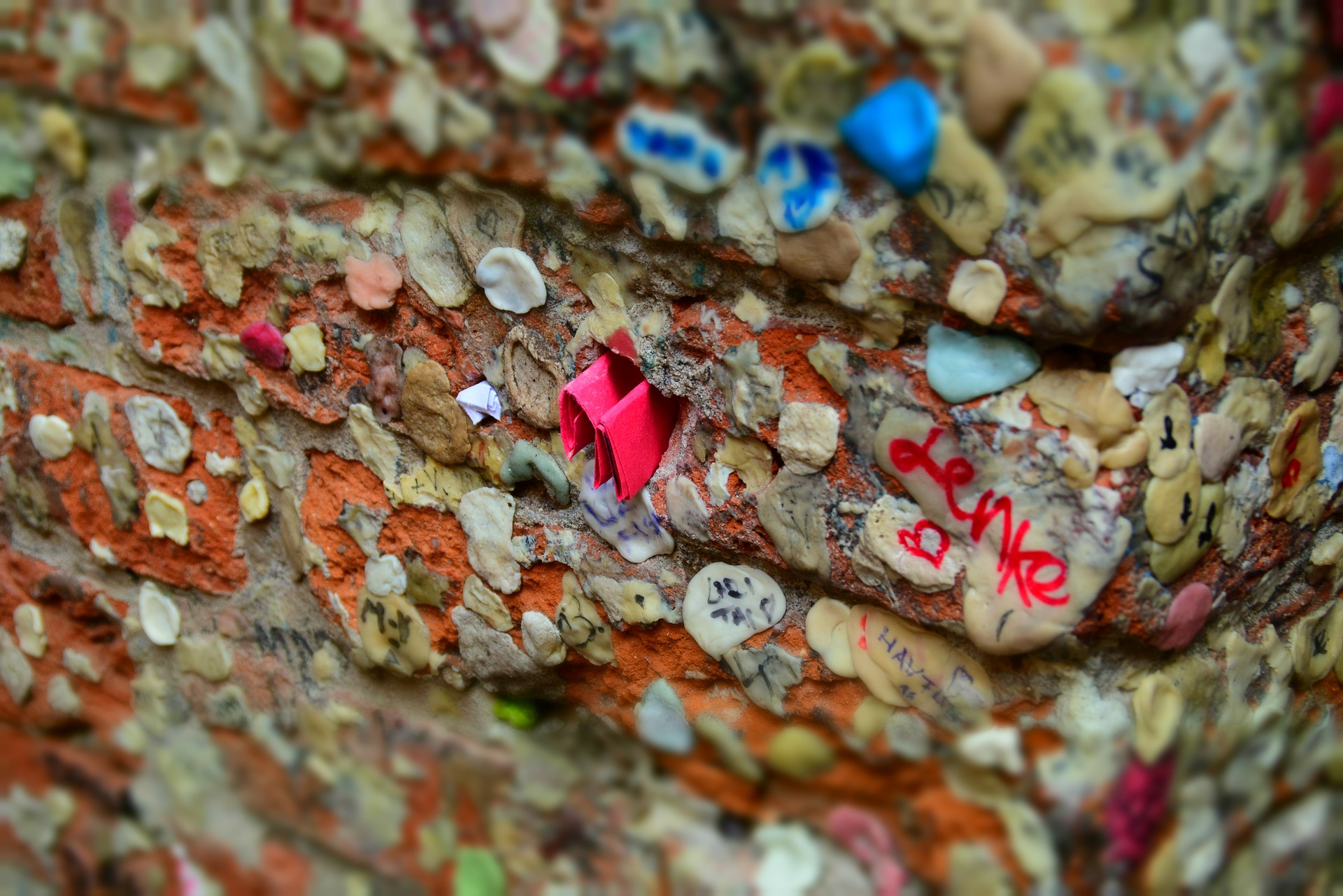 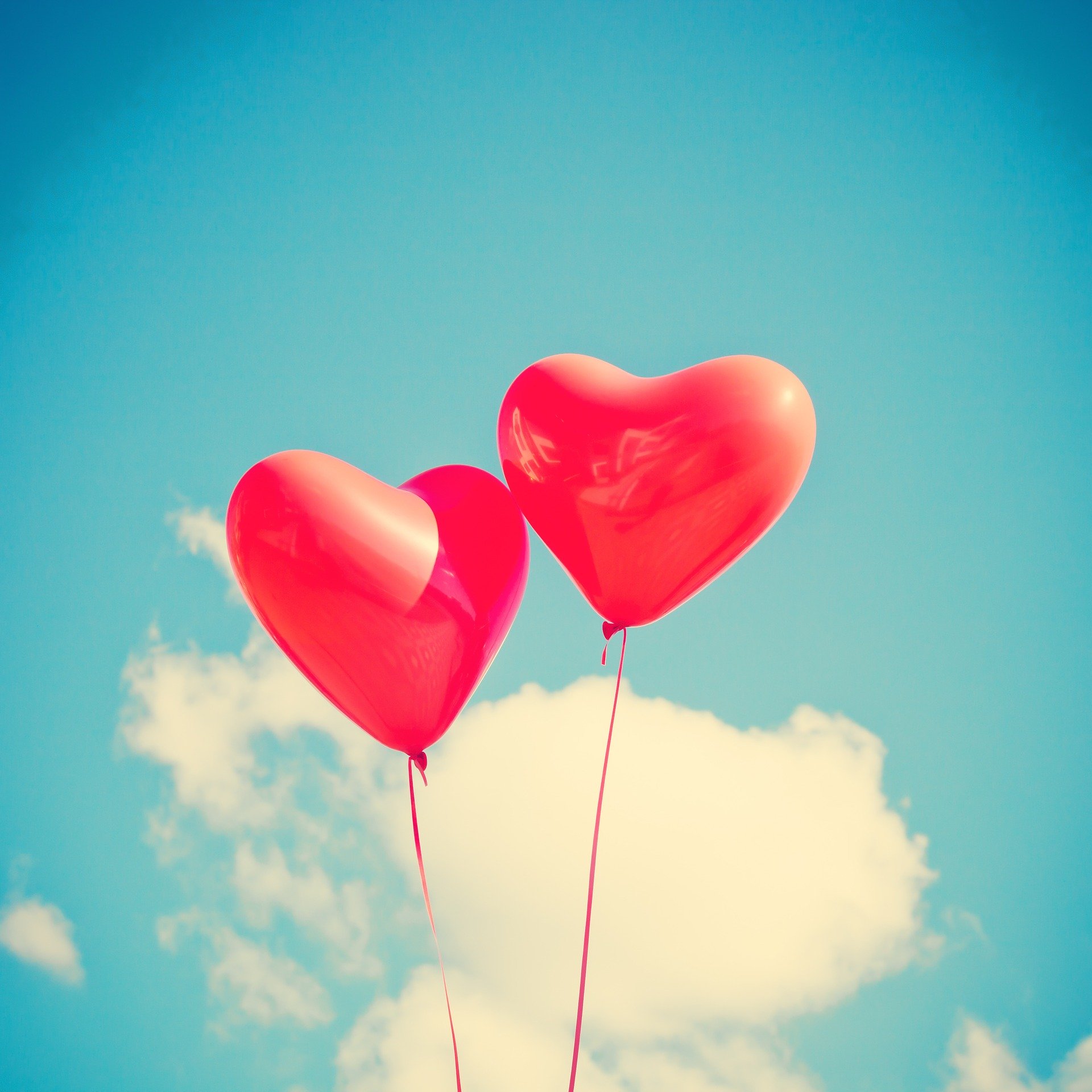 At the ides of February (between 13 and 15) Romans celebrated Lupercalia (about 6th century B.C.), an annual festival to protect the city from evil spirits, to purify and release health and fertility.
It was dedicated to Faunus, the Roman god of agriculture, and to Romulus and Remus, the founders of Rome.

The archaic ritual was held in the same Lupercal cave at the foot of the Palatin Hill where the legendary twins supposed to be nursed by a she-wolf, most known like Lupa (and from it the origin of the festival).
The congregation of Luperci (young priests devoted to the god Lupercus), sacrificed to their god a goat, representation of sexuality, and a dog, symbol of purification. After the sacrifice the animals’ hides were cut, and while some were worn by some young naked men, others were cut into strips and dipped into sacrificial blood. Then the congregation walked out the streets of Rome and slap crop fields and women with the bloody hides.
Although it seems pretty harsh, the women were glad to be touched because it was believed that the ritual made them fertile the following year and the pregnant ones thought that the “blessing” was good for the unborn baby.
In the same day the young women placed their names in a big jar and paired with the bachelors that pick their name. Some of the matches ended often with a marriage. 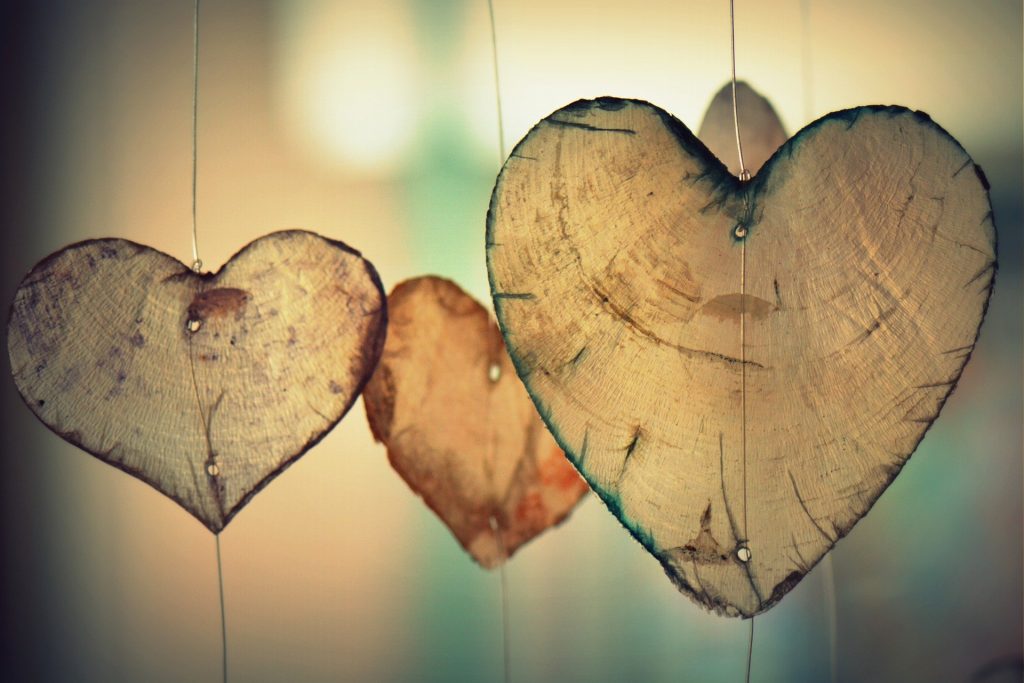 But what Lupercalia and Saint Valentine have in common? And who is Valentine, the patron saint of lovers?
There are multiple stories about him, or them, actually.
Only two are the most known Valentine, both executed the same day (14th February) by Emperor Claudius II in different years during the 3rd century A.D.
One Valentine was a Roman priest who celebrated secret weddings against the laws (the Emperor thought that young unmarried men were better warriors).
After the imprisonment he healed the daughter of his noble captor, and converted all the household to Christianity. Before his torture and decapitation he sent a note with “From Your Valentine” to the girl he healed, who he falled in love with!

The other Valentine (maybe the most famous one), a bishop from Terni, like his homonym, celebrated secret weddings

between Christians and pagans and a legend says that he made peace between a couple who was arguing donating a rose from his garden.
After his imprisonment Valentine sent some heart-shaped cardboard and the entrance keys of his home to let the kids and young couple to continue playing in his garden.

With the rise of Christianity, like all the pagan rituals, Lupercalia was considered “un-Christian” and during 496  A.D. Pope Gelasius I declared February 14 St. Valentine’s Day, to end definitely the ancient rite and to honour the martyrdom held in that same day.

Only in more recent time Saint Valentine, became the festivity we all know about and it’s thought to be originated around 1370, thanks to Geoffrey Chaucer, author “The Canterbury Tales”.
In honor of the of the wedding between Richard II and Anne of Bohemia, wrote a poem of 700 lines called “Parliament of Fowls”, marking the 14th February the day of romantic love.
It describes a group of birds that gather together in the early spring  to choose their mates for the year.

“For this was on Saint Valentine’s Day, when every bird comes there to choose his mate.”