How did the months get their names?

From Romans, of course!

We can’t stop years pass by, but since time immemorial, we like to give names to mark it. We use the month names all the time, but do you know what their names mean? And who gives them names? The Romans, of course!

The English (and Italian) month names come from the ancient Roman calendar, which had only ten months and not twelve. The year started in March, when the agricultural season was open. In VII B.C. the emperor Numa Pompilio added Gennaio and Febbraio (January and February) as the eleventh and twelfth months. But only since II B.C. the order of the months took the sequence as we know today. 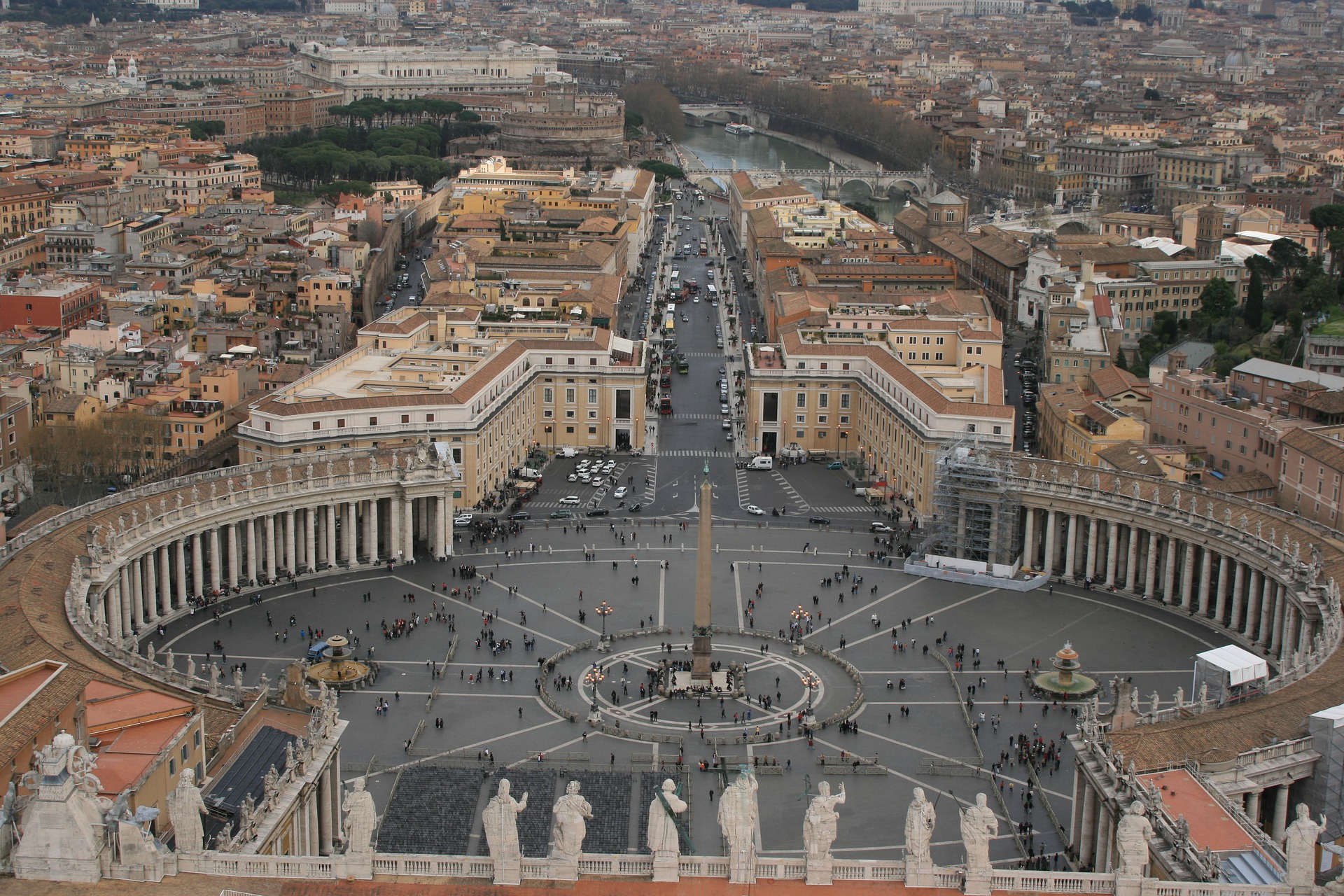 Gennaio (January) takes its name from the Latin word Januarius, the Roman god Janus. He had two faces, one that could see the past and the other the future.

Marzo (March) takes its name from Mars, the Roman god of war. Originally this one was the first month of the Roman calendar, January and February were added later.

Aprile (April) is named after the Latin word aperire, which means “to open.” Like the flowers do in spring.

Maggio (May) takes its name from the Greek goddess Maia, the god of the fruitfulness of the earth.

Giugno (June) takes its name from the Roman goddess Juno, wife of Jupiter, the god of marriage and childbirth. 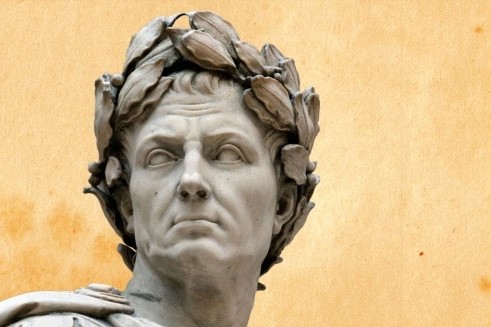 Luglio (July) is named after the Roman statesman Julius Caesar, the month of his birthday.

Agosto (August) is named after the Roman emperor Augustus.

Settembre (September), Ottobre (October), Novembre (November), and Dicembre (December) are named after their position in the Roman calendar. They were the seventh, eighth, ninth and tenth months of the year.

The Names of the Months