Colosseum History and the Gladiators

The Colosseum, also known as the Flavian Amphitheater, is one of the most recognizable and iconic structures in the world. It is a symbol of the might and architectural prowess of the Roman Empire, and a testament to the ingenuity of ancient Roman engineers.

The Colosseum was built between 70 and 80 AD, during the reign of Emperor Vespasiano. It was then officially opened by his son, Emperor Titus, in 80 AD, with a series of games that lasted for 100 days. The Colosseum was capable of seating up to 50,000 spectators and was used primarily for gladiatorial contests, as well as for other types of events such as public executions, plays, and mock sea battles. 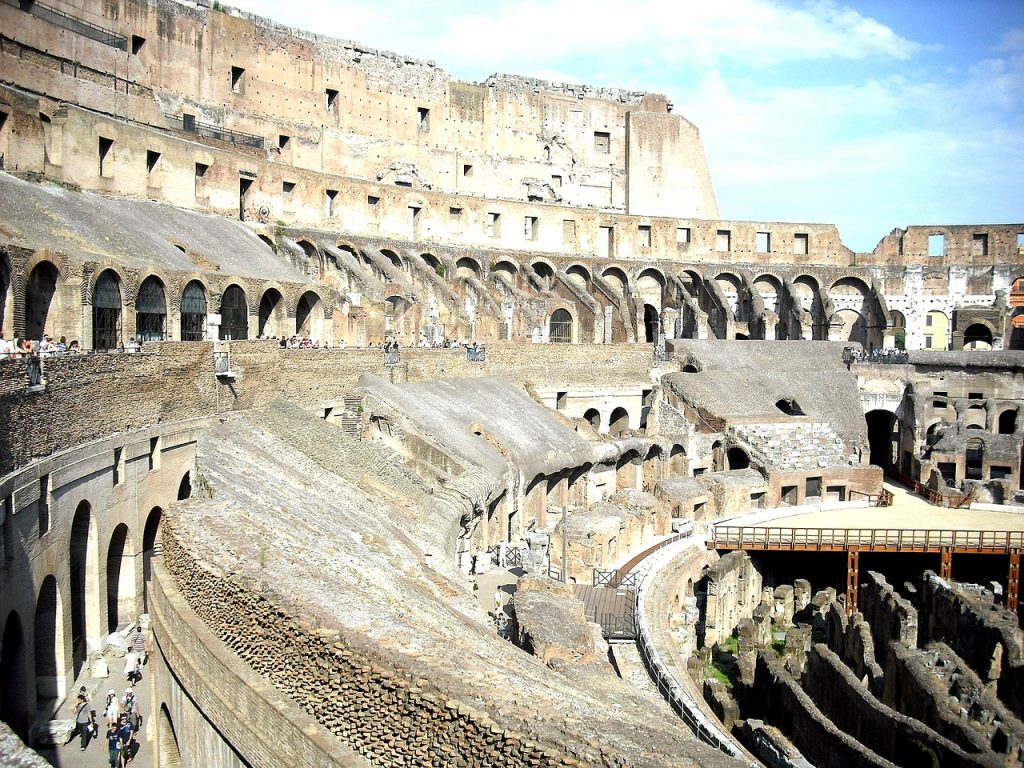 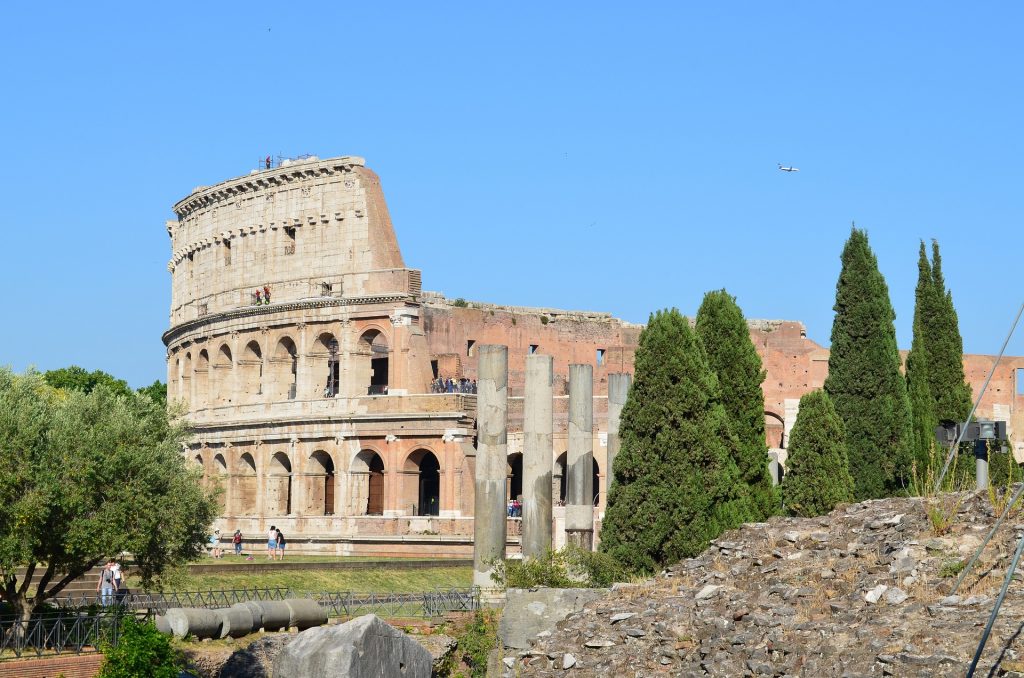 Throughout its history, the Colosseum has undergone many changes. After the fall of the Western Roman Empire, it was used as a quarry for building materials, converted into a Christian church, and later served as a dwelling for the poor. In the Middle Ages, it suffered significant damage from earthquakes and looting, and much of its marble was taken for use in other building projects. Despite this, the Colosseum remained a significant and imposing structure, and it continued to be a popular tourist destination during the Renaissance and the modern era. In 1980, it was designated a UNESCO World Heritage Site, and today it remains one of the most visited tourist attractions in the world, drawing millions of visitors each year.

However, the preservation and maintenance of the Colosseum is a ongoing issue which needs attention, both from the authorities and visitors, to assure its longevity as a testament of the past and heritage of Rome and humanity. Many preservation initiatives have been launched to prevent further deterioration of the ancient monument, but they require consistent funding and support, and also the cooperation of visitors, who should be educated about the importance of preserving the site and behave responsibly while visiting the Colosseum. 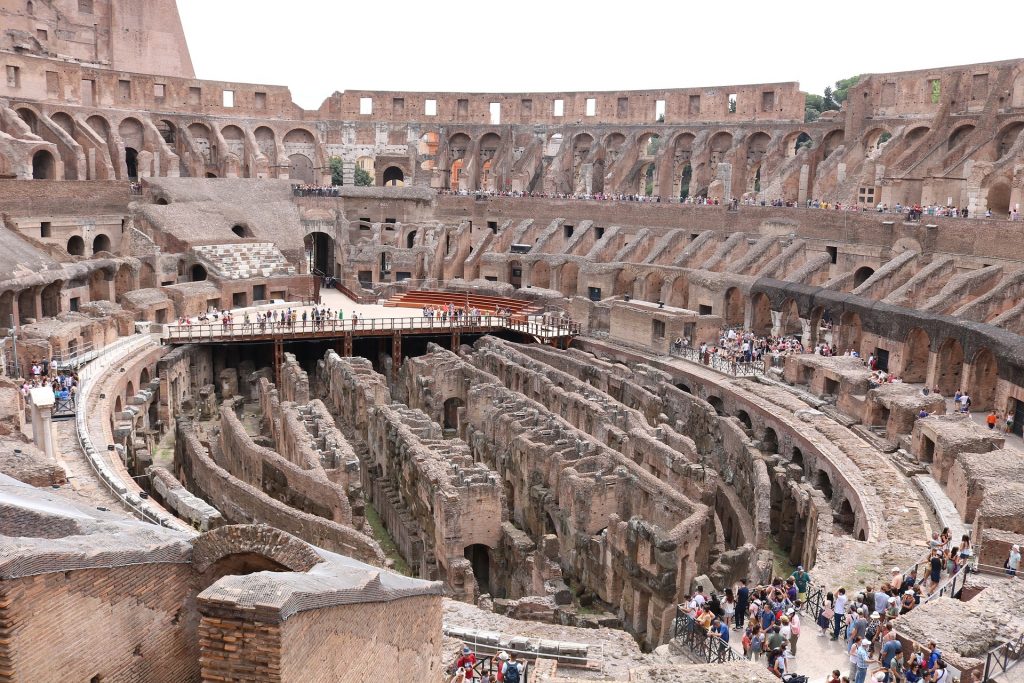 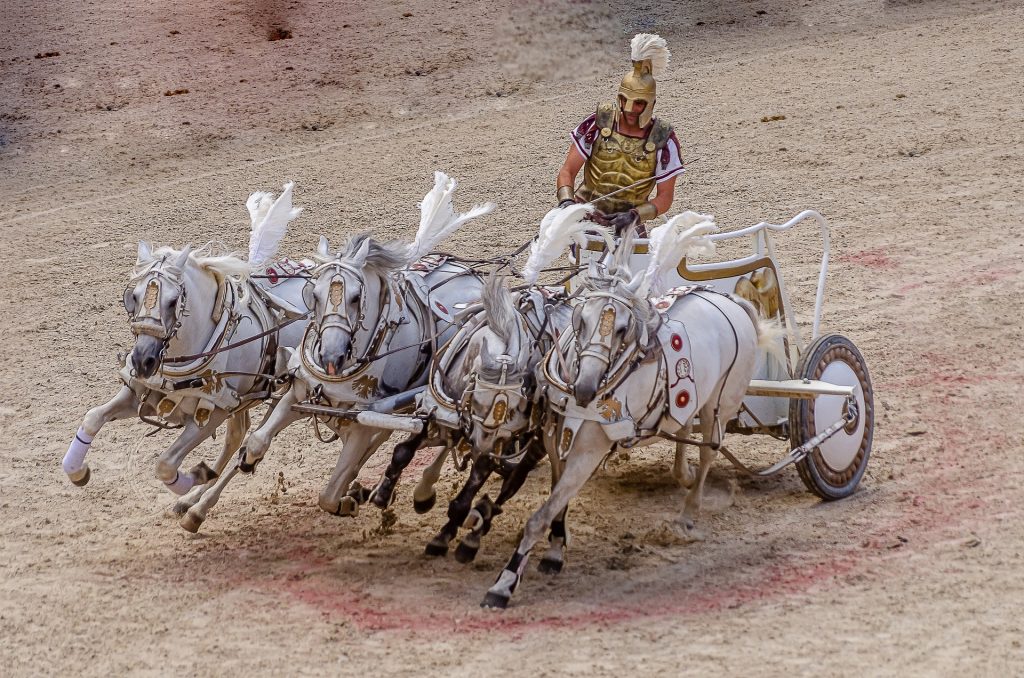 Gladiators in ancient Rome were a fascinating and controversial aspect of Roman society. They were professional fighters who engaged in violent combat, either against other gladiators or against wild animals, in front of large crowds of spectators in public arenas such as the Colosseum. The origins of gladiatorial combat can be traced back to the Etruscan civilization, and it was the Romans who developed the sport into the highly-organized and popular spectacle that it became.

The gladiatorial games were a form of entertainment for the Roman people, and they quickly became a popular pastime, with hundreds of thousands of people filling the stands of the Colosseum and other arenas to watch the brutal fights. The games were organized by the state, as well as by private citizens and were held for a variety of reasons such as religious festivals, funerals, and political events.

Despite their brutal nature, gladiatorial games were not solely for the pleasure of the masses, but also served a spiritual purpose. They were considered as an offering to the gods, and were meant to ensure the divine favor of the gods and the spirits of the deceased.

Gladiators themselves came from a variety of backgrounds. Some were slaves, prisoners of war, or criminals who were forced to fight, while others were free men who chose to become gladiators for the fame and fortune that came with the profession. Most gladiators were trained at special schools, known as ludi, where they learned the necessary skills and techniques for combat. 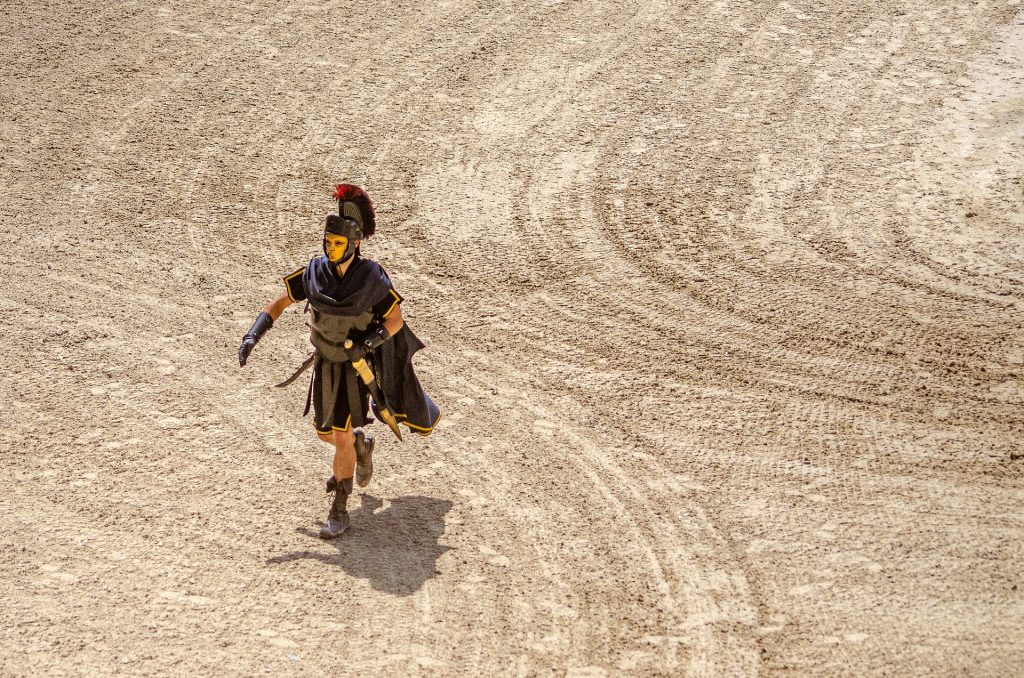 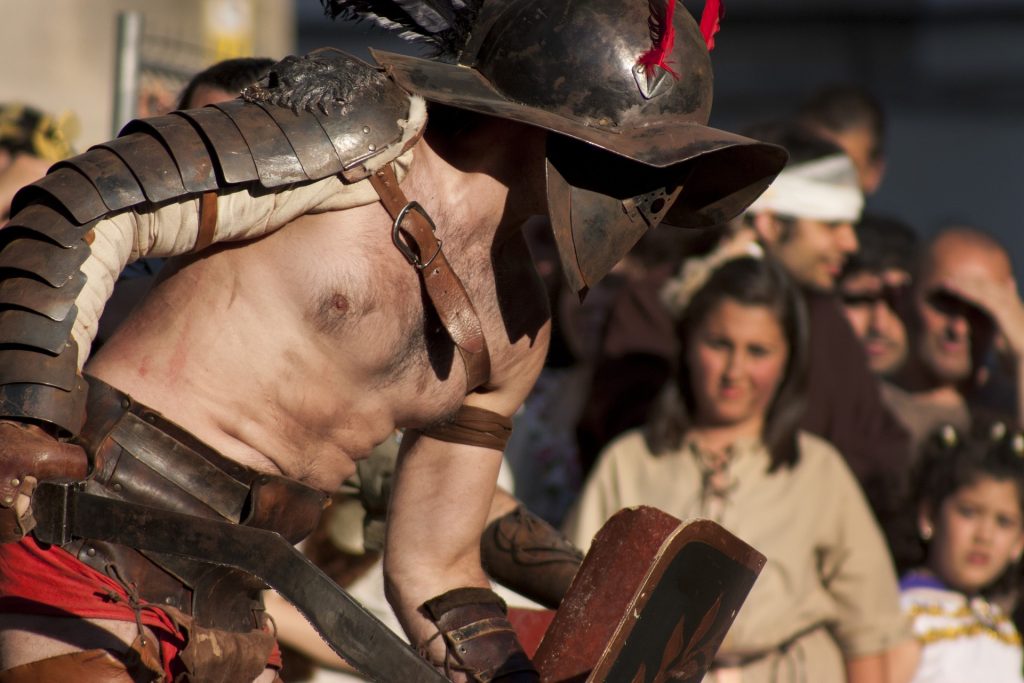 Gladiatorial combat was a deadly and dangerous profession, and many gladiators did not survive their careers. The vast majority of gladiatorial fights ended in the death of one of the fighters, and even the victors were often seriously injured. However, a gladiator who performed well and won the favor of the crowd could earn fame, fortune, and even freedom.

Despite its popularity, gladiatorial combat was not without its critics. Philosophers and moralists decried the bloodthirsty nature of the games and the way they glorified violence, while early Christian leaders saw the games as a reflection of the decadence of Roman society. The games were eventually banned by Emperor Honorius in AD 404, as the empire’s decline and the spread of Christianity led to a decline in interest in the games and shift in societal values.

In conclusion, the gladiatorial games of ancient Rome were a complex and contradictory aspect of Roman society. They provided entertainment and a sense of communal spectacle for the people, but also served a spiritual and religious purpose. However, the brutal nature of the games and the exploitation of prisoners, slaves and the poor, made them a controversial topic throughout history. Their banning by the Emperor Honorius marked a transition in the values of the Roman society, shifting towards more humanitarian and less violent form of entertainment. 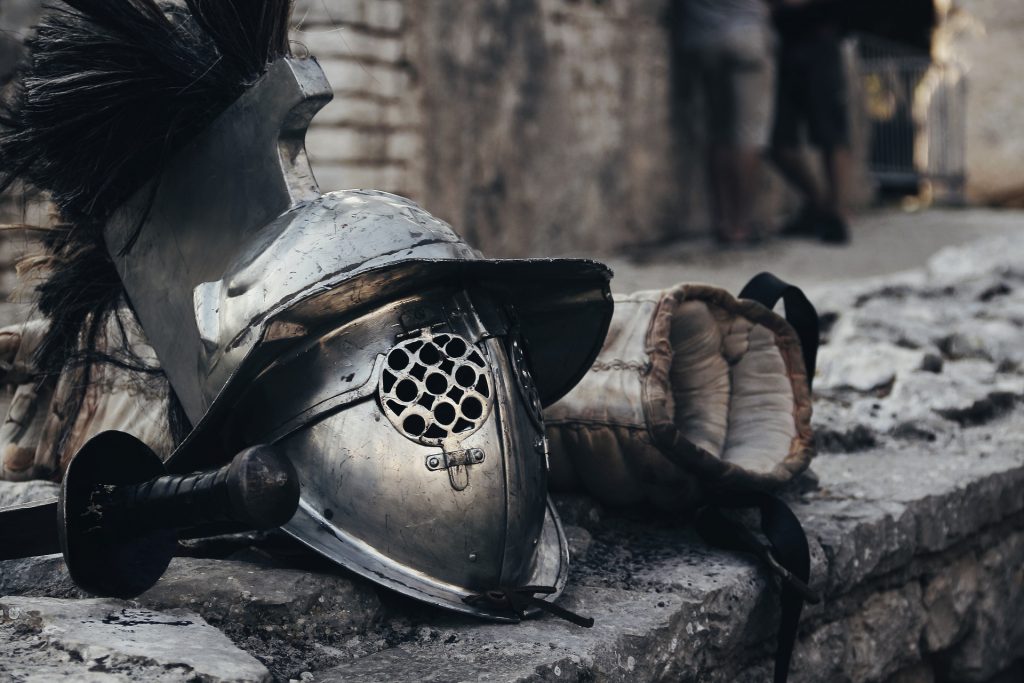 How the Colosseum Looked in Roman Times