We have already explained how the definition of “dialect”, as widespread in Italy, lends itself to numerous misunderstandings: in fact it confuses the strictly linguistic and the sociological level. The effect is very different linguistic codes are called “dialects”:

1) the Romance languages of Italy, with a history, an evolution and a different structure from the Italian one;
2) the ancient and modern variants of Italian

While the firsts are undoubtedly considered autonomous languages, the term “dialect” (in the strict sense of the local variety of a language) can be used for the latter.
To further clarify the picture, here is a brief description of the “Italian dialects”, which I will present as if they were his close relatives. 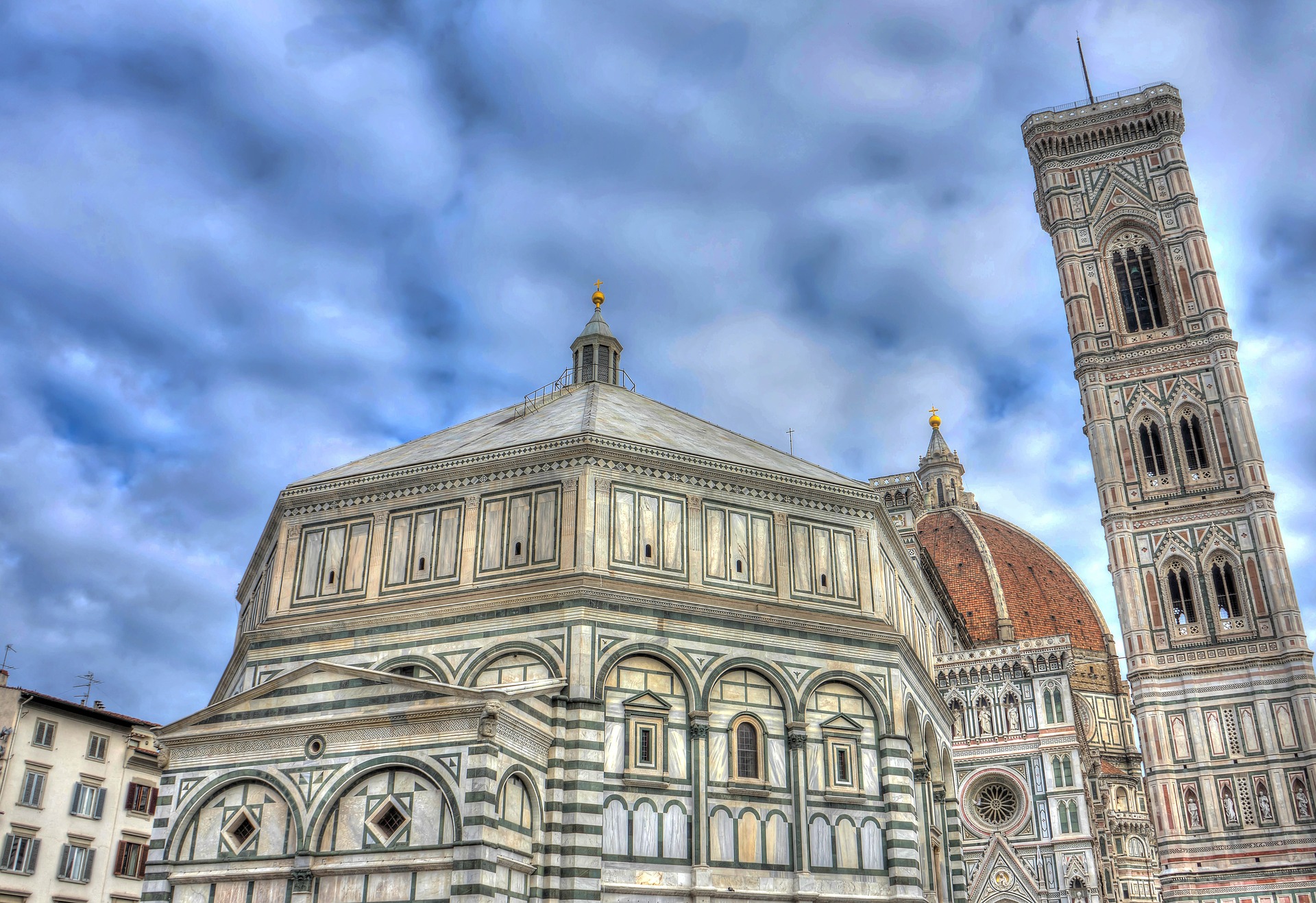 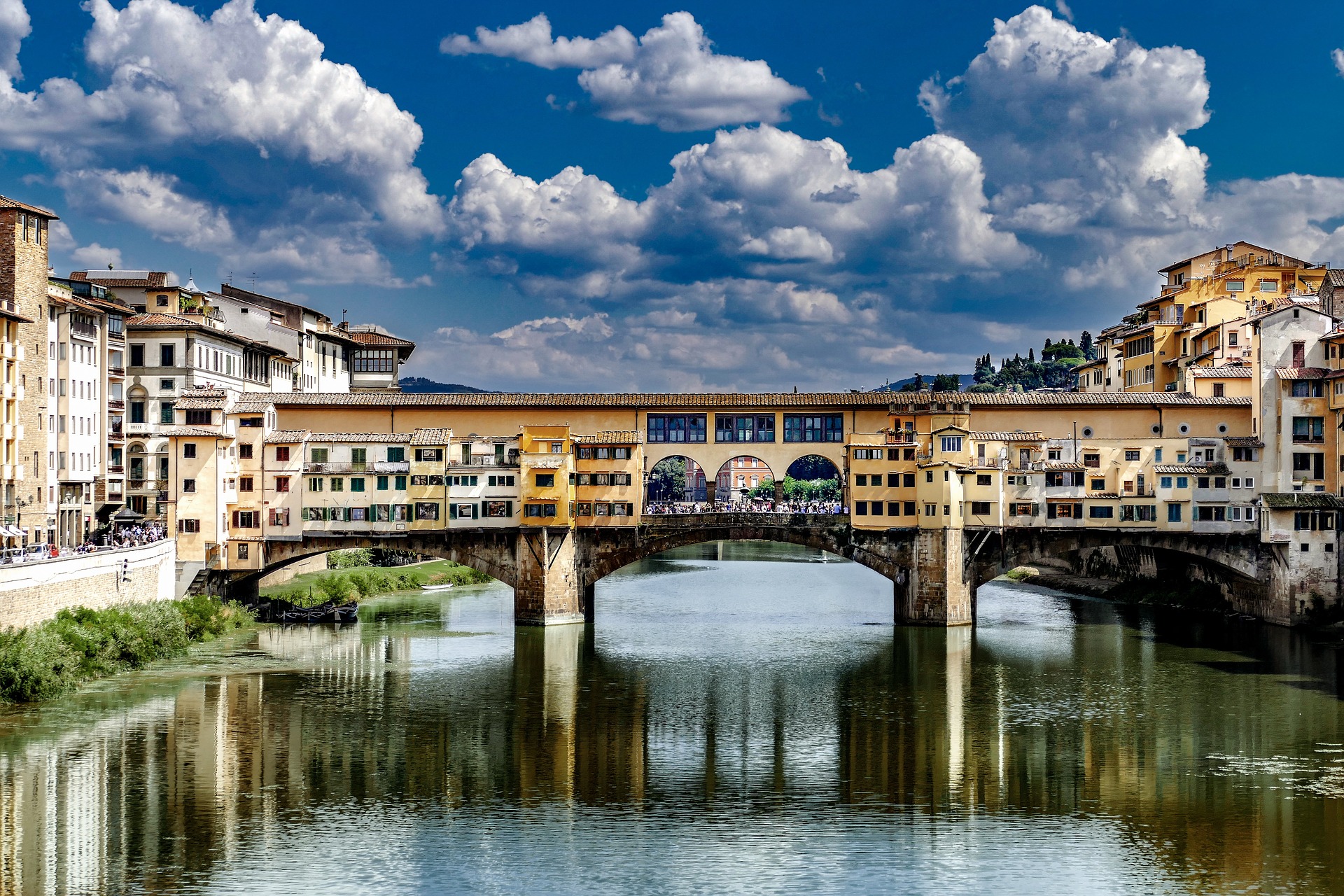 Florentine dialect: the twin of Italian

It is no mystery that Italian (ancient and modern) is profoundly linked to the Florentine, which already had a rich literature in the Middle Ages, already at that time he was rich to literary model with important Writer of Peninsula. Can we therefore say that Italian and Florentine are equivalent terms? Of course no! The reason is very clear.

In the sixteenth century, a debate arose about which form of vulgarism should replace Latin as a notorious language: while everyone agreed that the base should be Tuscan, one wondered which form was the most representative.

The currents of thought were three:

1) Someone pointed to the language of the courts of central-northern Italy (an example comes from the books of Baldassarre Castiglione, or from the Orlando Innamorato of Boiardo);

2) Others (like Machiavelli) pointed to the modern Florentine (sixteenth century);

3) In the end the position of the Venetian Pietro Bembo prevailed, who proposed to refer to the Florentine literary model (fourteenth century), especially Boccaccio for prose and Petrarch for poetry.

In fact in Italian “standard” many of the evolutions present in the modern Florentine are missing:

Consequently, it can be said that the Italian preserved the pronunciation of the ancient Florentine and expelled some localisms: it is a sort of Florentine “purged” with more local characteristics. Nowadays, especially in the city of Florence, the two linguistic registers are very closely intertwined: the standard Italian is very much influenced by the Florentine, and the dialect has gradually become Italian. 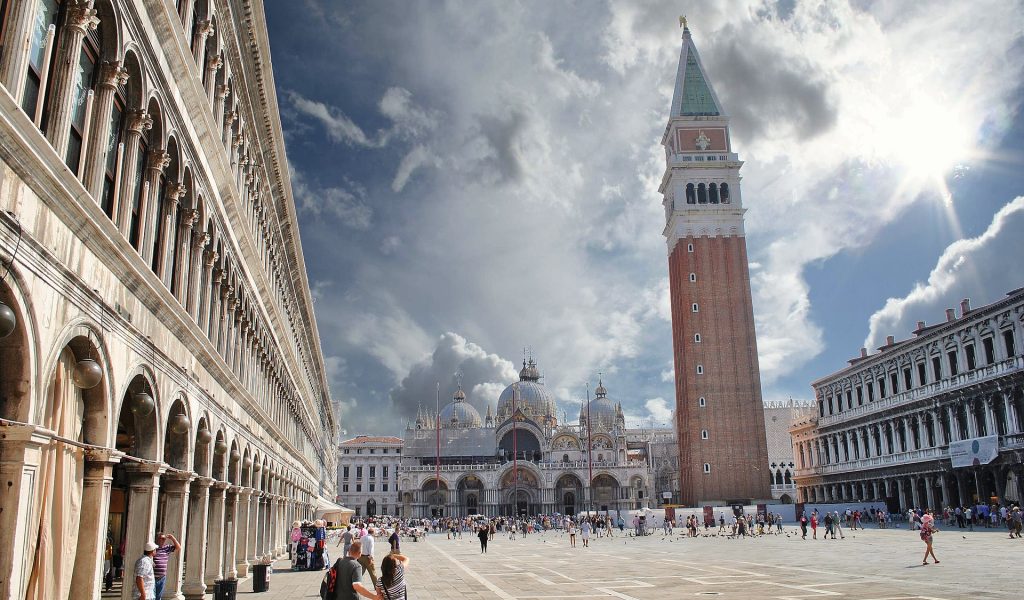 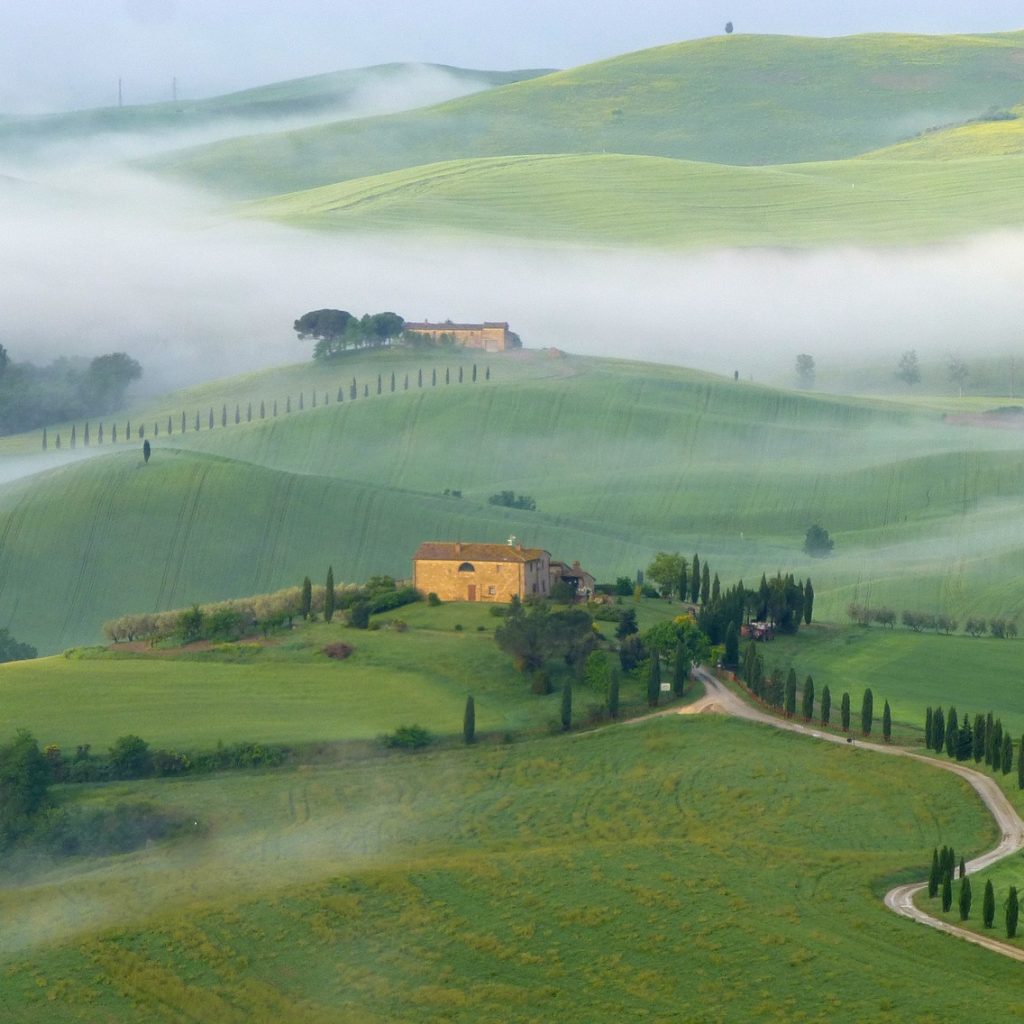 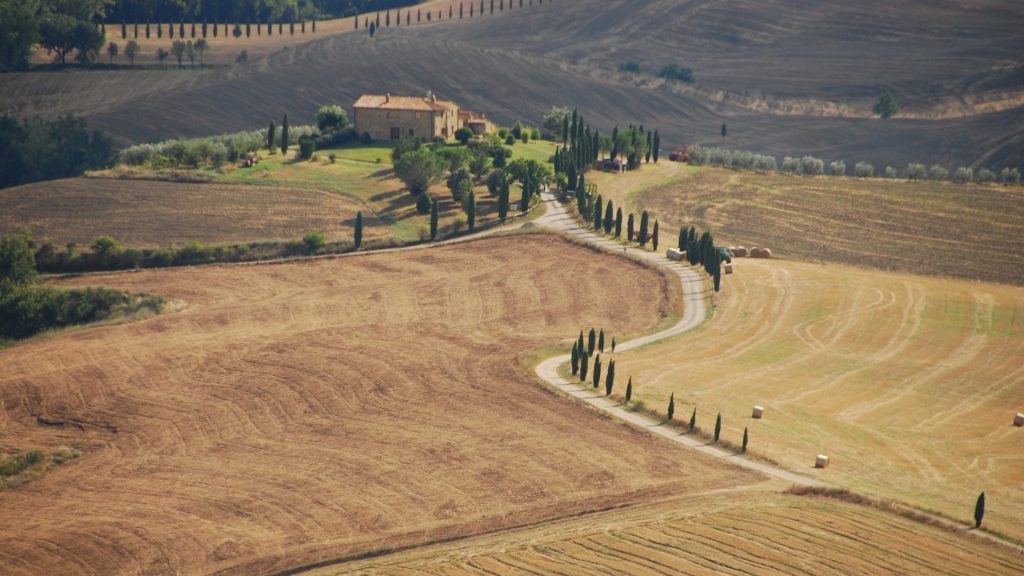